It is with great sadness that we inform you that Type O Negative front man, bassist, and our band mate, Peter Steele passed away last night of what appears to be heart failure.

Ironically Peter had been enjoying a long period of sobriety and improved health and was imminently due to begin writing and recording new music for our follow up to "Dead Again" released in 2007.

The official cause of death has yet to be determined pending autopsy results. The funeral services will be private and memorial services will be announced at a future date. We’d like to share our thoughts and those of Peter’s family below.
We are truly saddened to lose our friend and appreciate the tremendous outpouring today from around the world.

Josh Silver: “Peter, My endless source of frustration, (as I'm yours) you have really done it this time. You have changed and touched countless lives through music, comedy and often brutal honesty. You've made life both interesting and irritating and I could not imagine not having known you for 37 years. It still isn't true in my mind but in time I will miss you and the creating that we all endured together. We certainly disagreed constantly and I believe (and hope) we all learned from each other. Should I call you my brother, friend or neighbor? I can only call you Peter (and usually after 2 PM). We laughed at ourselves more times then I can count. Knowing humans are preposterous creatures and I know we reveled in that fact. I will miss you in time, but at this moment your premature departure seems surreal and has pissed me off to no end. Though I never told you that I harbor a deep respect for you, I do. Goodbye my friend.”


Kenny Hickey: “Peter Steele was one of the most brilliant and funny personalities in music and it was all for real. Half the time people thought he was joking, but he was actually telling the truth. Part of me died with him.”


Johnny Kelly: “It’s impossible for me to put into a few sentences what I am feeling at the moment Peter. I’m not sure if I should eulogize or roast you. Both good and bad, we went on one hell of a ride together and sadly, the ride has come to an end. You truly were a unique person. Your music touched many people. Myself included. Whether it was talking about The Beatles, power tools, how Pluto was no longer considered a planet or calling me at 3am asking me to drive to your house to have a fistfight with you, you always kept it interesting. It was a privilege to have been your bandmate. It’s something that I will always cherish.”


Und schließlich äußerte sich auch die Familie des Verstorbenen: “Legendary Goth/Heavy Metal musician Peter Steele died suddenly Wednesday, April 14, 2010, after a short illness at the age of 48. He wrote and orchestrated the music for the Brooklyn-based band Type O Negative, a groundbreaking group known for its dramatic lyrical emphasis on the themes of romance, depression, and death. Steele, renowned as much for his striking physical appearance as his musical talent, was the creative force behind the bands 20-year success writing most of the material for the their albums. Type O Negative and Steele have been lauded as a major influence by numerous alternative and metal bands. The band gained a worldwide following through touring and recording seven studio albums, two best-of compilations, concert DVDs and music videos. Their 1993 album “Bloody Kisses” went platinum, and the 1996 follow-up “October Rust” went gold.

The music world has lost a great talent, and music fans worldwide are mourning, but for our family we are mourning a beloved brother, uncle, cousin, friend and funny man. Peter Steele was a complex man, known for his brooding looks, his self-deprecating sense of humor, unique view of the world, and most of all his loyalty to his fans, friends and family. Survived by five sisters, the eldest living sister notes that he was more than our brother, he was our son. His untimely death is tragic – a great loss to us and to music. The official cause of death has yet to be determined pending autopsy results, and funeral plans at present remain unknown. The family thanks fans for their loyalty to Peter and band members, but request that fans and media respect their wishes for privacy.

In addition to his success in music, Peter Steele also tried his hand at acting, appearing in HBO`s Oz and the cult classic film Bad Acid. He also composed music for the film soundtracks “Freddy vs. Jason” and “Mortal Combat”, the television movie “Nosferatu: The First Vampire”, and the soon-to-be released “Living the American Nightmare.” 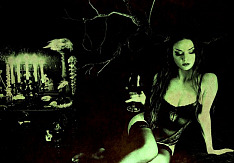 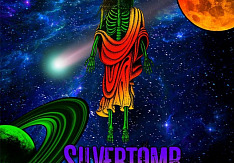 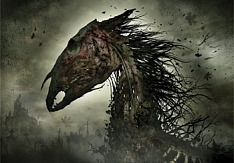 A Pale Horse Named Death - When The World Becomes Undone 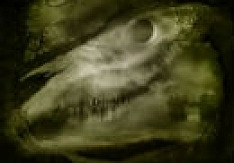 A Pale Horse Named Death - Lay My Soul To Waste 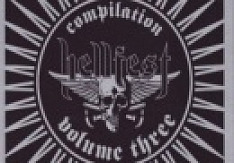 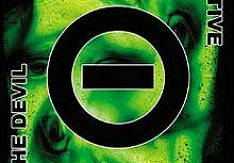 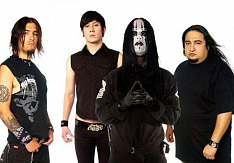 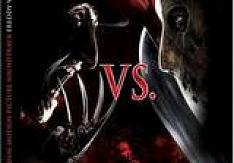 AS EVERYTHING UNFOLDS: Neue Single "Blossom" 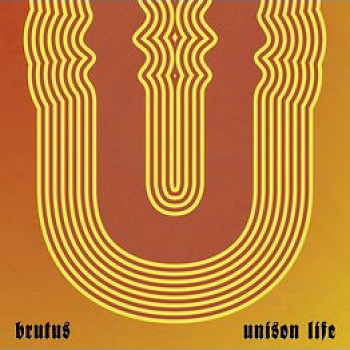 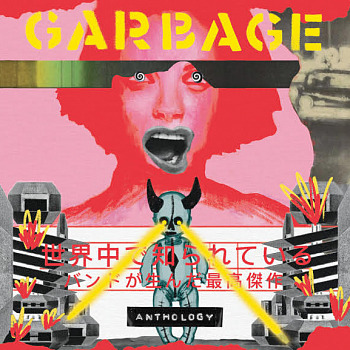 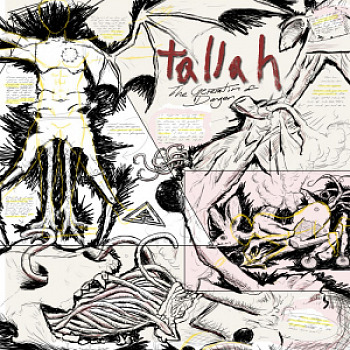 Tallah - The Generation Of Danger