"Hola everyone, after thoroughly thinking about past 3 years of being a
member of this band, shitloads of shows we played, a huge bunch of new
friends I made, seemingly quadrillions of miles we drove together -
I decided to leave THE BLACKOUT ARGUMENT due to personal reasons.
It is time for me to sort things out and aim for new goals, equally time
as location related. However, I will remain devoted to the band, whatever
form it will have. To the guys in the band: I wish you all the very best.
I am quite certain that we will bump into each other somewhere, somewhen.
Until then, take care. Yours, Sascha."

Letting Sascha go is really hard for us since he's been way more than just
a band-mate. Over the years we've become real friends and he's always
gonna be a part of THE BLACKOUT ARGUMENT.

We were in the lucky position that longtime friend of the band and former
bandmate of our singer Raphael, Eric Eller heartly embraced our offer to
join the band as new bassist. He's young, he's stylish and he's ready to
thrash and smash stages, hearts and strings!
The first days with Eric on our tour with THIS IS HELL and DEAD SWANS
were a blast and we're looking forward to every single show to come!" 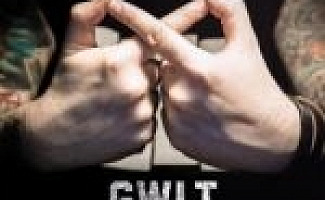 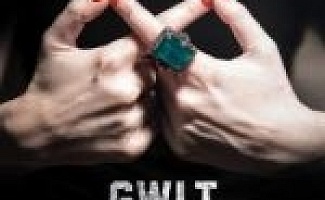 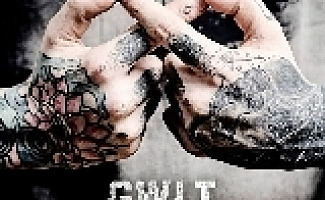 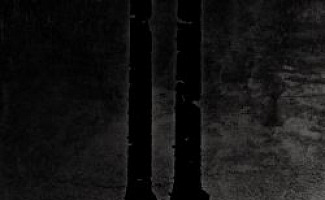 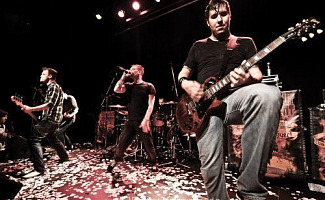 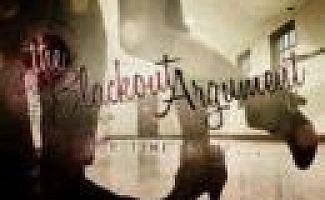 The Blackout Argument - Our Time Is Up EP 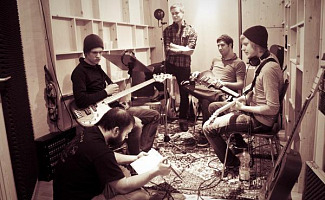 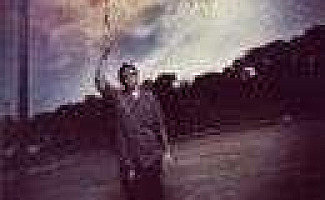 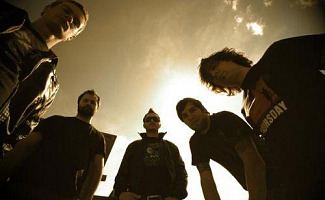 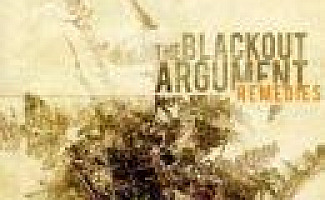 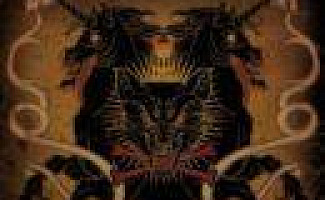 The Blackout Argument - Smile Like A Wolf (Kostenlose Digital EP) 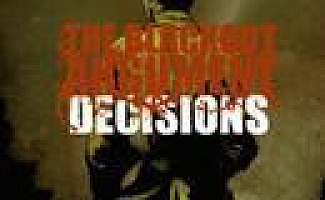 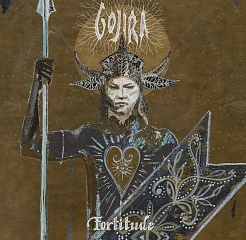