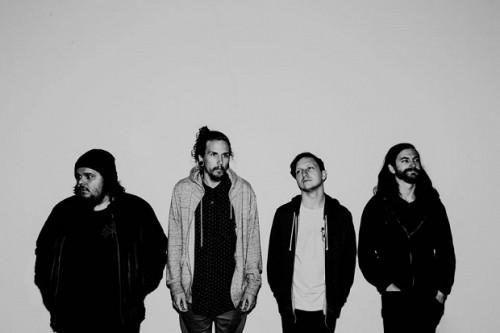 Sänger Garret Russell sagt zu dem Track: " 'Panic Room' examines the inner reality of the soldier after suffering instances of violence, hierarchy, and resulting cognitive dissonance. The song was inspired by a close friend of the band who shared his story with me while we were in studio working on this record. The song attempts to examine with a greater culture of war, held aloft by politicians who patronize soldiers as talking points while cutting bills that could provide soldiers with mental health services and entering into needless, preventable armed conflict. ‘Panic Room‘ tells the story of one veteran who attempts to retain his sense of humanity while being suspicious of his role as a cog in the history’s strongest war machine." 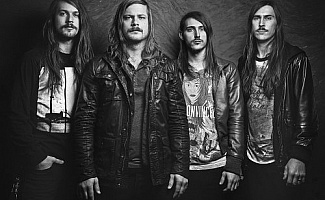 Phinehas - Interview zu "The Last Word Is Yours To Speak"