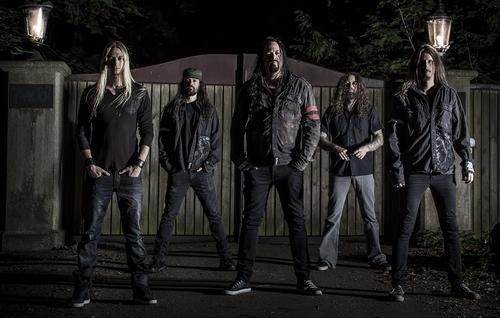 Das sagt die Band dazu:
“Distance” is the first of a series of videos we have shot for “The Storm Within” album. Working very closely with Patric Ullaeus and rEvolver Film Company our aim was to recreate the eerie and desolate sense we had while writing the songs for this – the 10th Evergrey album - One could say this is our first real attempt at inviting everyone into the cinematic world where we have been in mind and thought throughout this year while writing. We think the imagery speaks for itself. This is just the beginning. The storm is coming."
Alle Artikel zu 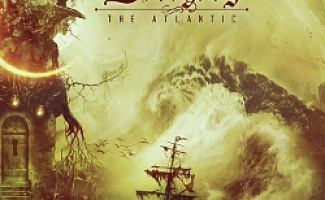 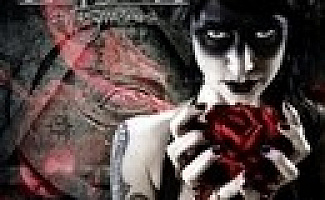 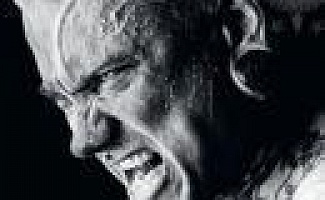 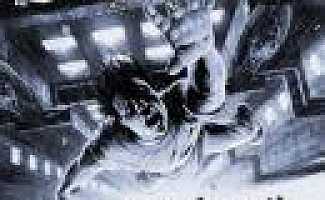 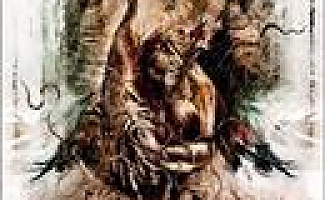 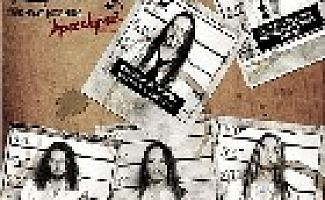 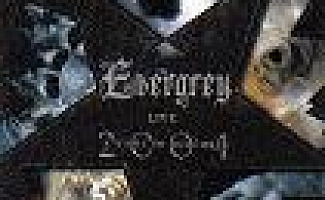 Evergrey - A Night To Remember (2 DVDs) 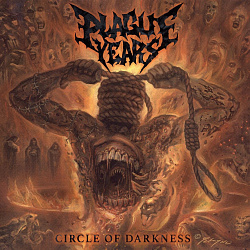 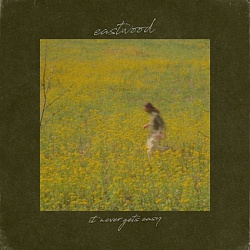 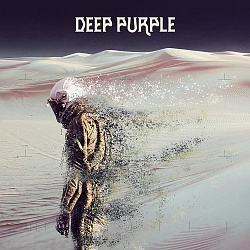 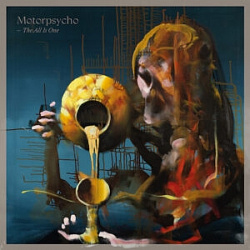 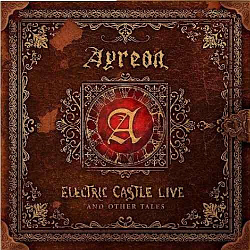 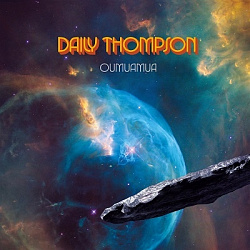