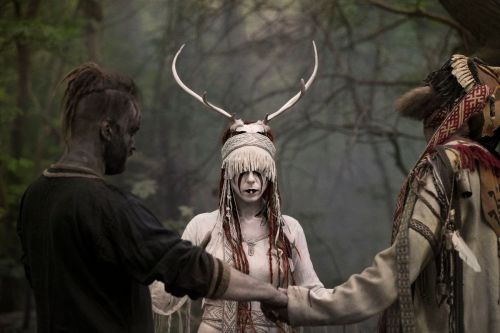 Die Band kommentierte: "This is one of the compositions that, in a Heilung context, might appear as a relaxed song. Nevertheless, it contains ancient combat protection spells and Odin, the highest northern god, appears as the lord of war.The first part is a combination of spells from bracteates, which is very hard to grasp or translate. These pendants or coins were produced mostly during the migration period up until the 7th century AD in northern Europe. They were mostly made from Roman gold, which the Germanic tribes received as peace money. The inscriptions are still discussed controversially amongst rune researchers. Some clues that hint towards the words leek, ale or a cuckoo can be traced, but most of the time it seems to be very difficult to grasp a meaningful sense in the inscriptions. Although the High One enjoys war, he also indulges in poetry. 'Othan' therefore has a second part where the white mistress of incantations recites the words that the High One gave to man: A spell sung under the shields to bless them and protect the warriors. (Hávámal, stanza 156)In the third part the mood gets darker and we have now reached the point of an active combat spell. The power to stop an arrow in its flight is invoked. (Hávamál stanza 150)After that the name of the highest Nordic god is repeated in a wolfish, barking mantra, partly to transport the feeling, that the ancient Nordic warrior groups often perceived themselves as animal packs. This is for example described by Ibrahim Ibn Yaqub, a 10th century traveller and merchant, who writes that the people of Hedeby were singing in a barking manner.'"

"Futha" wird am 28. Juni via Season Of Mist erscheinen. 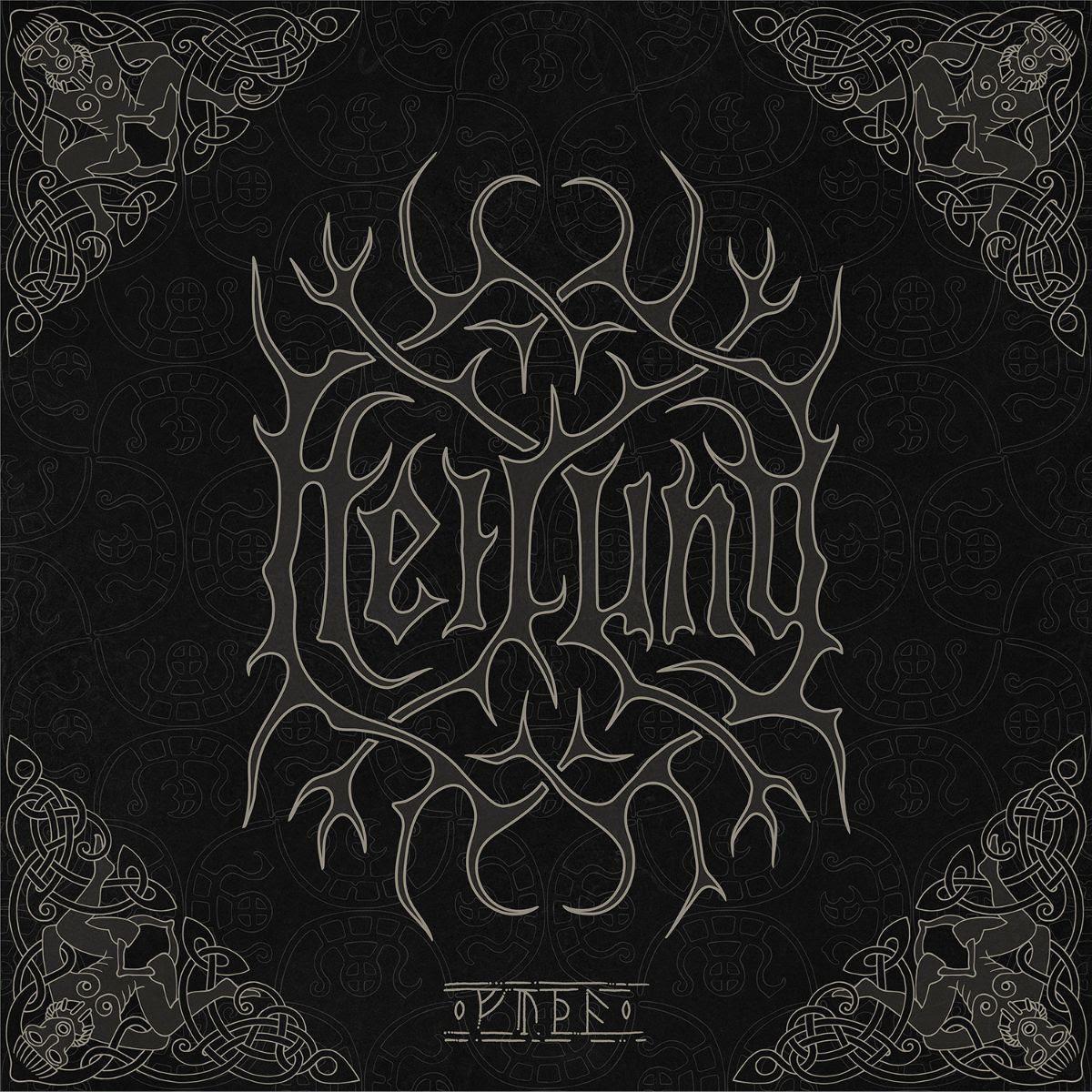 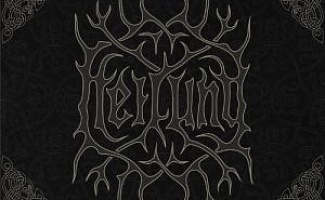