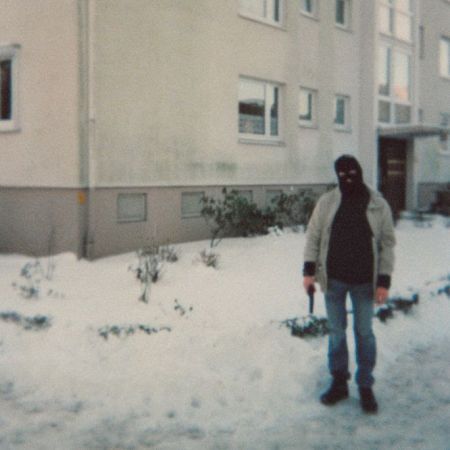 Das Statement der Band dazu: "For the third single of GRUNGETOWN HOOLIGANS II which finally drops worldwide today we've picked a rather dark yet powerful song. This song is called "Can I Run" and is originally from mighty L7 who influenced us a whole lot when we were youngsters. The lyrics are aggressive, hostile, sad, and most importantly from a female perspective. Violence against women makes us sick to our stomachs and we can't even begin to imagine the circumstances that women and any persons who are regularly victims of violence and hate experience not only today, but throughout history. Also we thought it is an appropriate statement for every single person asking us if we were gay for every picture of us holding hands or being somewhat affectionate towards each other. And even though being in a band with just one other person can often feel like a marriage, we are what you would consider "straight" men. Pretty much by accident. So who are we to speak up? Well, we don´t really know, but who are we if we don't?! So, sorry for the dark vibes on a Friday but we love the song, the band and you. And yes, Erinc ate the whole fucking cake. Peace." 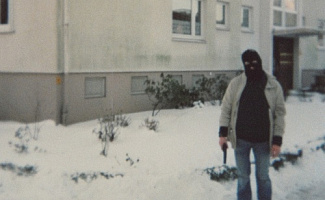 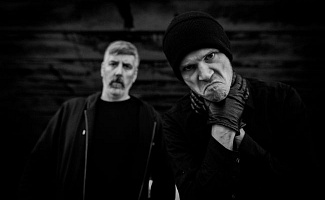 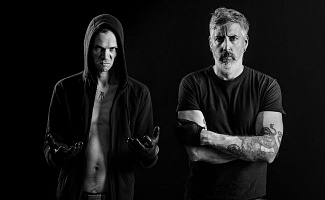 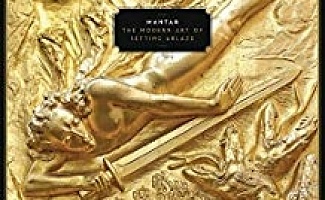 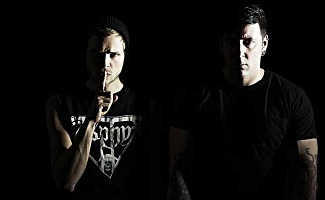 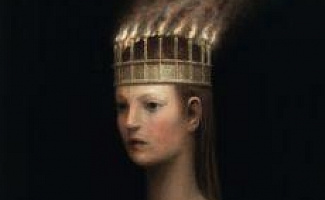 MENTAL CRUELTY: neues Album "A Hill To Die Upon" am 28. Mai