"Into The Mouth Of Madness": Neue Single von TOMORROWS RAIN 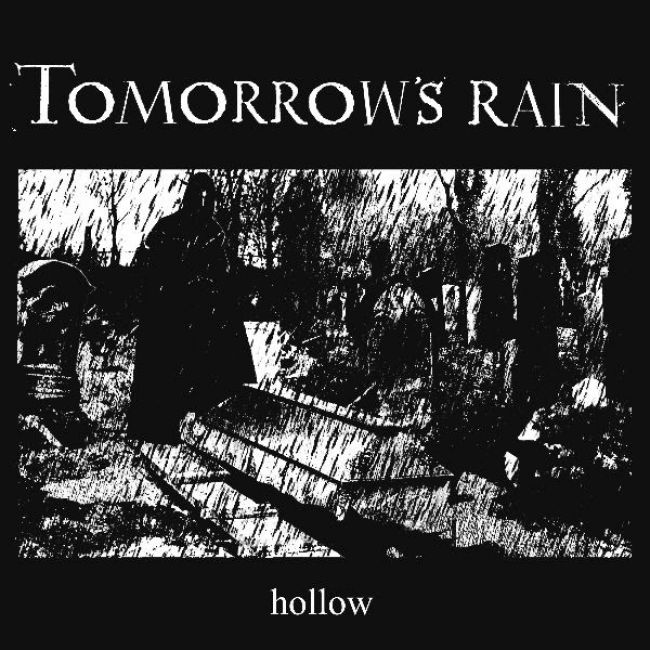 
It's a personal song for a friend I lost and his name is Warrel Dane.
Having Jeff Loomis playing in the song for Warrel is at least for me like a 7 min spiritual reunion of Nevermore, we lost here a top class artist, and more important: a golden heart person.
As a listener I first knew Sanctuary when "Into The Mirror Black" came out, than Nevermore's debut was released in 95 and I was totally into it, years passed by and I booked them to play here, that's how I knew Warrel, after the band split up I booked Warrel to play the "Dead Heart" songs in Tel Aviv with a local band, that's when we really got closer, he spent few days here, we went to the studio doing some Black Sabbath stuff, we went to eat and drink a lot, went to see places in the Ancient part of the city etc etc, he was sober back than and he was sober when Nevermore played here few years earlier, we talked about the Tomorrow's Rain album, back than still in writing process, we talked about his ideas to record a covers album of gothic rock songs and I offered him few ideas, we discussed him coming to Israel again for like 2 weeks to produce the album,  about 2 years later I booked Sanctuary to play here, mainly to support him, when he came I realized in minutes that he is not "with us" anymore, he was not in a good shape, it was sad to see, I realized that he will not be able to produce the album, but more important: I was worried about him, I was so scared that something bad is about to happen, I felt it.
About a few months later I was in the car with my (now ex) girlfriend and suddenly I got an whatsup message from a common friend of us in the states saying "Warrel had passed away  few hours ago"
I remember myself saying to (my ex) "stop the car", I could not say a word.
"what happened?" she looked at me stopping the car, I was shivering…
"Warrel had passed away"
I could not say a word, I simply cried and than told her:  "play "In Memory" please, I remember she put "In Memory" cd loud in the car's stereo  and the lyrics were my dirge..
"Do you remember, do you believe it's all been said and done
Or is it just beginning, ripping, freezing me
Do you remember the time gone
Or is too painful for you"

So  "Into The Mouth Of Madness" was written for him, about him, about his last months, and about the friend i lost and the great artist and fantastic vocalist and lyricist we all lost, i miss him and I will miss him all my life." 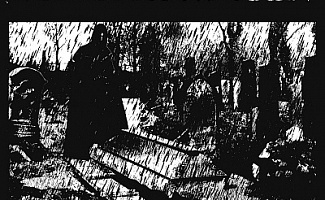