"The last part of the arrangement process is very long and emotionally demanding, but is also the most satisfying, from an artistic point of view.

I just finished working on the keyboard parts of the song 'Dark Fate Of Atlantis', and on the sound effects needed to give breath and life to the same song. I needed almost one week to complete the last phase of the arrangements for it, but this is the amazing step necessarily needed to turn a song from normal into 'cinematic.'

After many days and an infinite mind-blowing search between intimate sounds and apocalyptic textures and effects, it is time for me to disconnect from that kind of spiritual experience and finally relax starting to record some guitar parts, ha ha. From tomorrow, I will have then two computers open in front of me: one to record the guitar and the second to bounce the first files for Sebastian, our studio engineer.

Just to let you understand the amount of work necessary in this case: for a typical RHAPSODY song of around six minutes like 'Dark Fate Of Atlantis', I will need around 12 hours to originate the audio files that then will be used for the mix.

If you want to know more about these aspects related with the composition and arrangement process, I will just be happy to inform you from our band's Facebook page in the next days."
Dienstag, 31 Januar 2012 14:57

DANCE GAVIN DANCE: Video zu "One In A Million" veröffentlicht 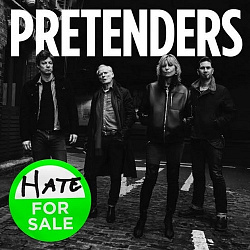 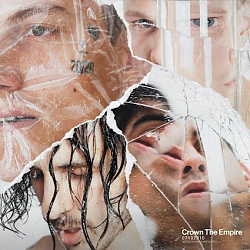 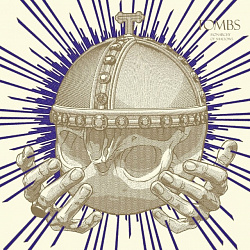 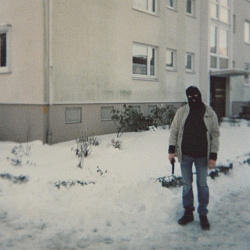 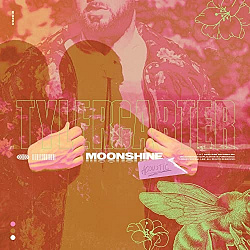 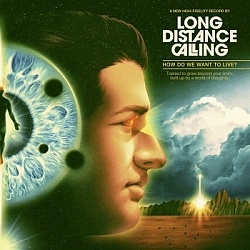 The Ghost Inside - s/t 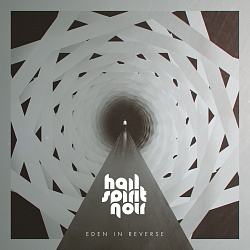 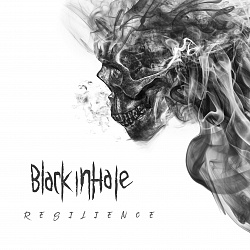 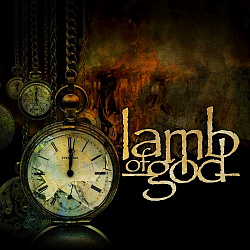 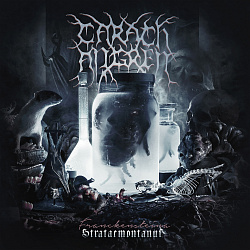 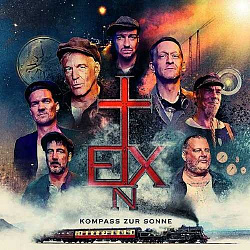