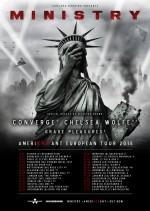 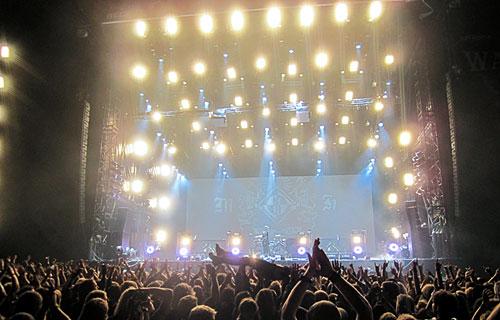 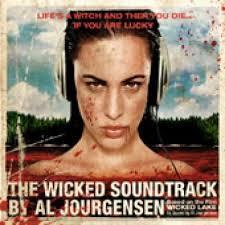 PARADISE LOST kündigen Livealbum "At The Mill" an

Cvlt Ov The Svn - We are the Dragon 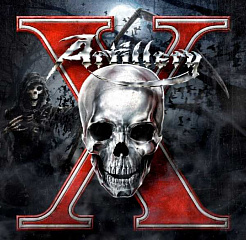