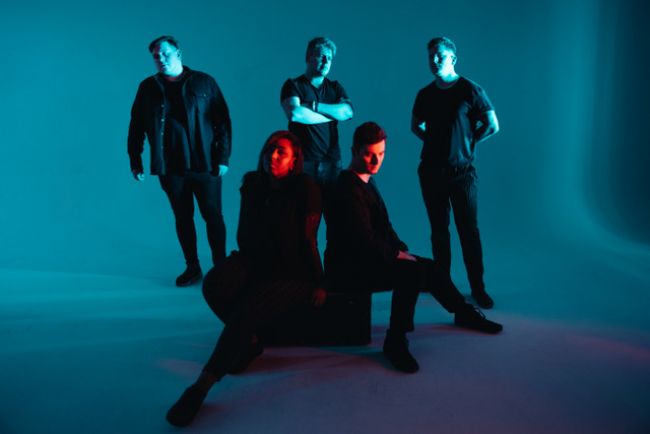 The most confrontational Defences song yet. The cards are on the table. It’s anger and it isn’t shy about it - honest anger, disappointment in something, someone or even in yourself.

'Say It' is aimed at the people who try to bring you down from your passion. It is quite poignant for myself having had to deal with constant blows to my musical self-esteem in the past. This song is directed to all those who’ve wasted time or made me lose sight of my passion for music in the past and question my abilities, as we often do to ourselves from time to time. It’s important to surround yourself with people who support you and this song is a reminder of why to do so.

We wrote “Say It” as a song to recount anger and confrontation. We wanted it to be a direct challenge, cutting through ambiguity and self-doubt to call someone out for what they did and to face the impact of their actions. The song also examines the destabilizing effect of this rage, provoking introspection and rumination over the failures of not only another, but yourself as well as everyone else. Favouring clarity and directness, “Say It” calls for a moment of lucidity and honesty in an anger-fuelled conflict, electing to face a difficult truth instead of continuing in delusion.

The goal with “Say It” was to a create a song that functions as a shrine to high emotion. Our goal with each individual section is to elicit a strong emotional response, be it rage through the riffs, anticipation and release in the bridge or a sense of painful honesty as shown in the choruses. The entire song is underpinned with aggression and outrage, something that we focused on capturing throughout the writing process. An accusation aimed at a guilty party, “Say It” does not pull its punches.

Lost In Grey - Under The Surface 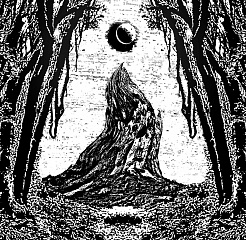 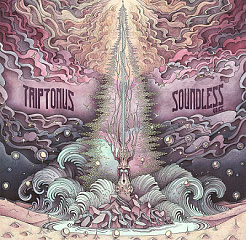